An update on the modular phone made for the entire world that can reduce e-waste! 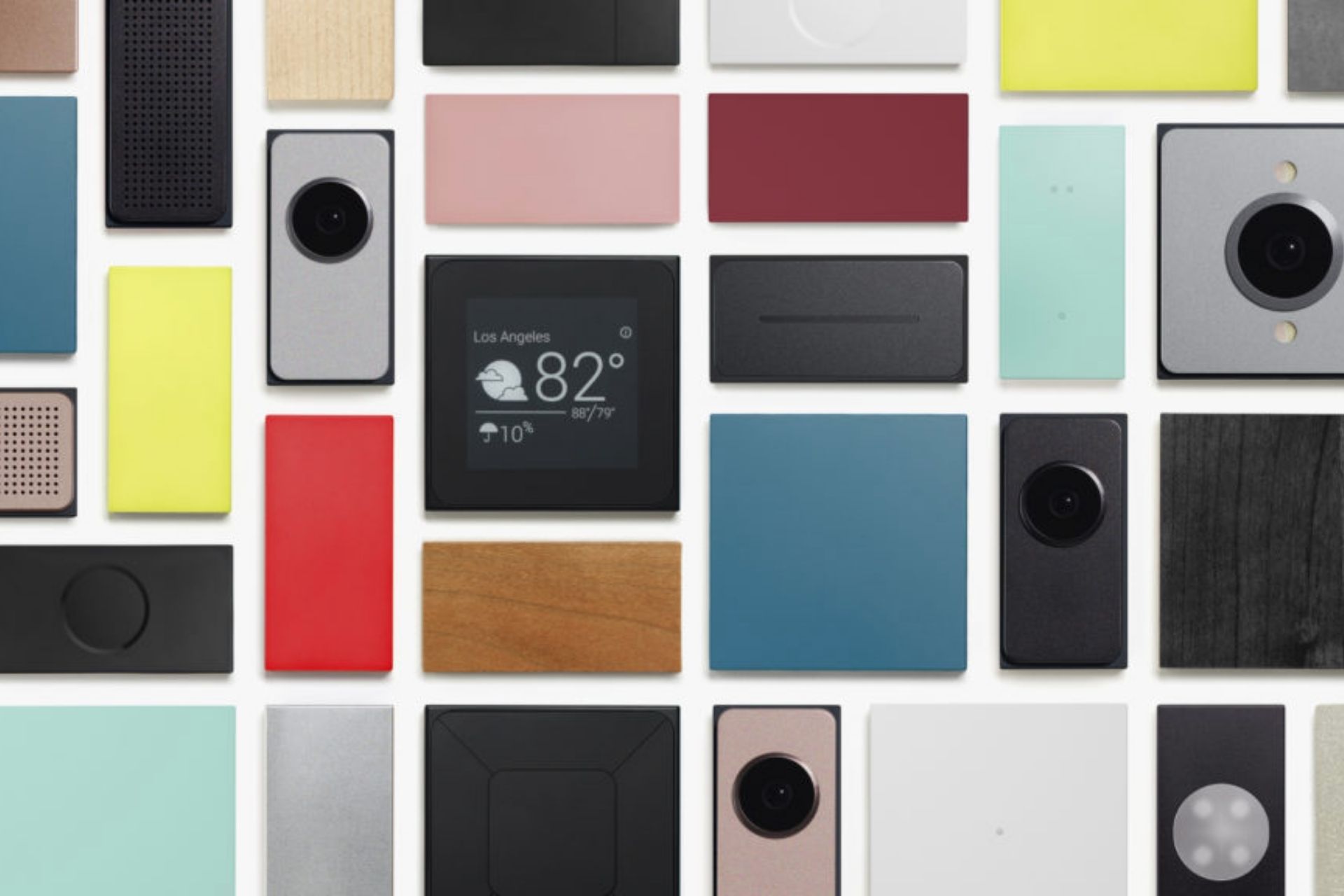 Last week there was an update about Project Ara. You know –the modular phone made for the entire world that can reduce e-waste. They don’t often release an update. But when they do, you know it’s interesting. This time they build a new website, recorded a slick video and changed the design. On top of that Google set a (nother) release date for next year!

AWESOME. Right? Well.. there are 3 crucial changes which you should know!

They changed this in the last update which is a BIG DEAL. It basically means the Ara skeleton is a fully equipped phone with things like CPU, antennas, sensors, battery and display. The 6 little blocky modules on the back of the phone are just add-ons like better camera’s, speakers, scanners etc. Things to customise your phone, for fun.
It means your phone still gets obsolete after a while. What if your screen breaks? Well you still need to replace the entire phone. And after a couple of years it gets slow and you need to replace your entire skeleton.

They changed the design of the phone, made it more cubical. Now it looks more like the original Phonebloks design, personally I love that. But simplifying it also has an advantage for the lifespan of it. They got rid of the ‘pebble look’ and made it very basic, stripped it down to the essentials. I believe this is a key thing when you want to make something that lasts, make sure the design won’t be in the way after a while.

#3 Google is in charge

Originally their goal was to ”create a phone for the entire world”, we loved this.
Ara is build on open standards, and developers can develop their own modules. Which is great. It creates and ecosystem of modules. However it isn’t truly open. Everything happens under the umbrella of Google. They are in charge, they make the rules. They can decided to suddenly change the connectors, or design. Making all previous modules you have obsolete. It’s a powerful ecosystem which shouldn’t be in the hands of one organisation.

A system like this makes other companies want to compete instead of collaborate. They will build their own modular phone, want to create their own ecosystem with their own sizes and connectors. Making modules not compatible with each other anymore. Which ends up in a lot of different modules. Developers will need to make their hardware work on different platforms. If Google truly wants to make a phone for the entire world, they should collaborate with others and make an open standard owned by the industry. Not one company.

Google is by far putting the most effort in the modular phone. They have the balls and resources to try it out. And it is amazing how far they come and how they are pushing the limits. But as being one of the most powerful companies in the world with a serious amount of resources available I also think they could do better. Don’t focus on making the next phone that sells, but focus on making the future phone. Truly a phone for the entire world… 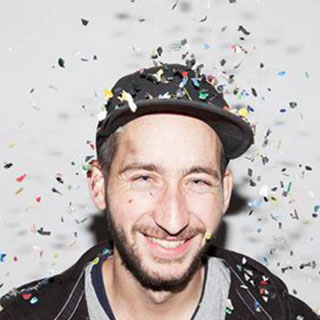